Taking it Down a Notch

24 Sep Taking it Down a Notch

There’s no doubt that Volkswagen has a strong presence in the stance scene. Many corners of StanceWorks’ forum are littered with varying generations of varying Volkswagens, each carrying its own unique street-sweeper stance. Heights range from near-stock to so-slammed-it’s-practically-part-of-the-ground. This week, we helped a fifth generation (MkV) GTI move its way toward the latter.

This particular GTI belongs to Fisher, a friend of Jackie Chan’s. When it arrived here, it was already rocking a ridiculously low height, thanks to the airbag suspension he had installed. However, it wasn’t low enough for him, so we agreed to notch the frame for him, to bring it that much closer to the center of the earth. And closer it certainly is. 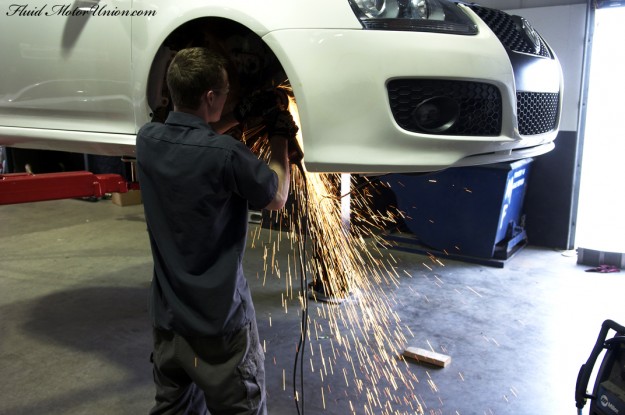 Mad props to Tom for notching the frame while I happened to walk over to fabrication randomly, allowing me to get this nice shot of him showering sparks across the fabrication floor. 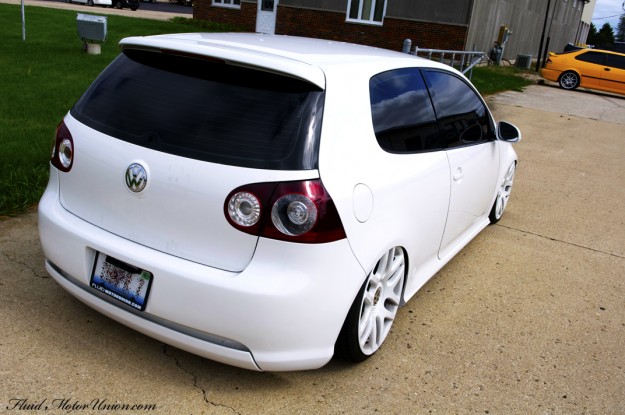 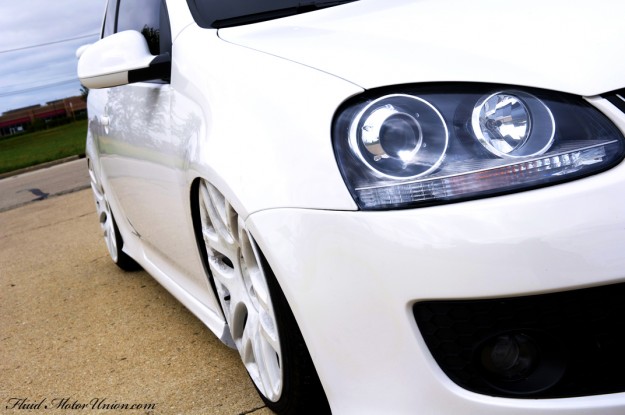 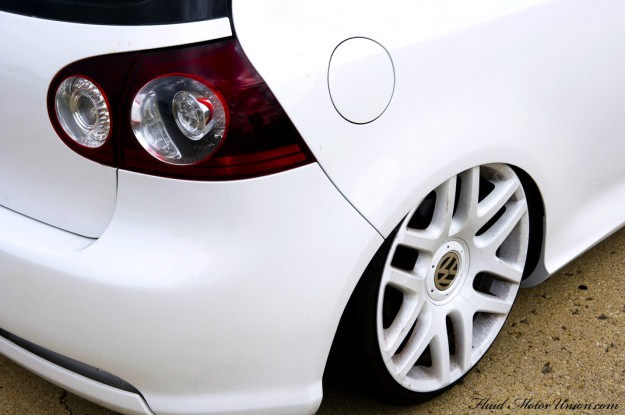 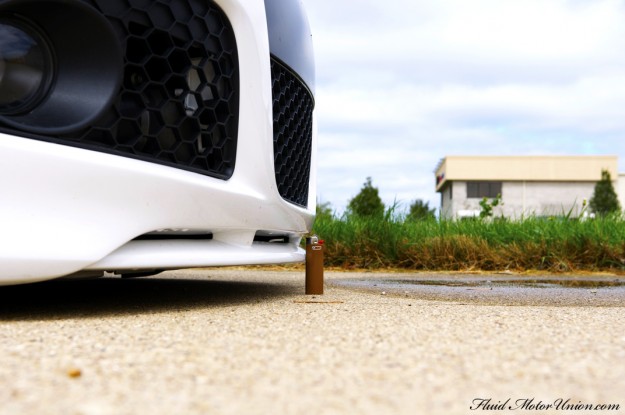 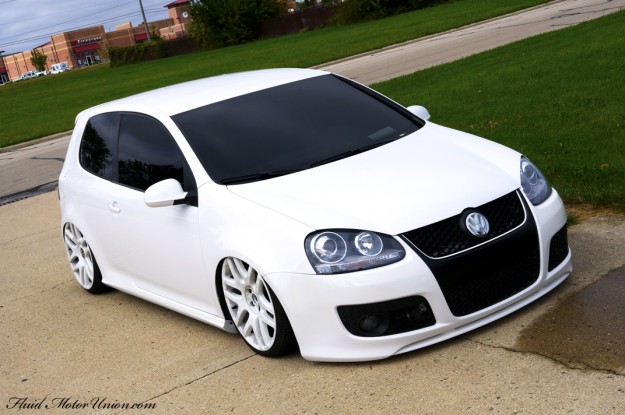 If you think the exterior is crazy, the interior is even moreso. Aside from the compressor tank and two massive subwoofers in the back (where the seats should be, but aren’t), this guy has an iPad as his in-car audio and video management. It works exactly as you’d expect it to; that is to say, awesomely. 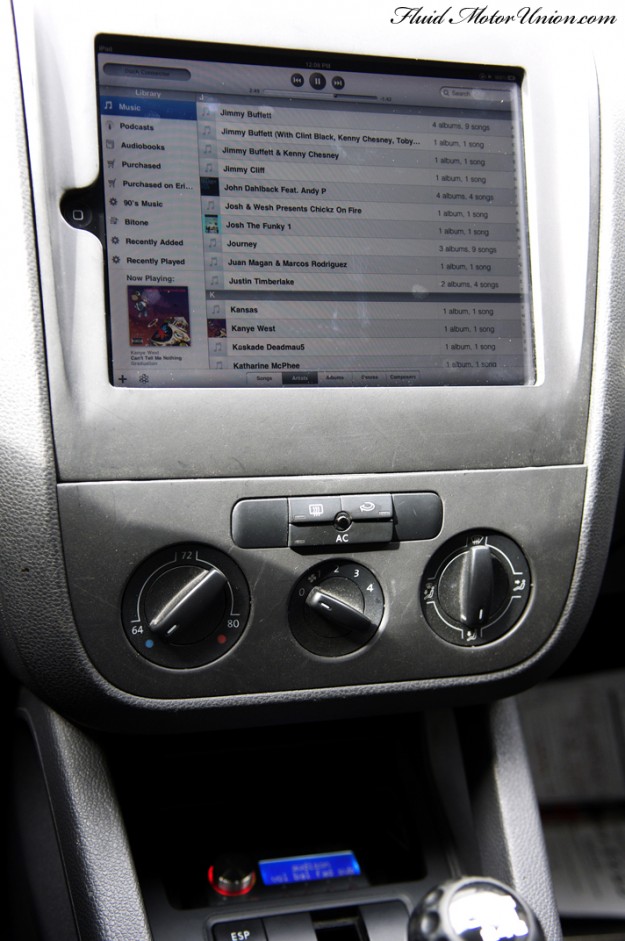