The plan is simple enough. Using contacts we have secured through nothing more than a sheer stroke of luck, we have moved forward with investigation in to the Middle Eastern market. By chance I was introduced to Hani, a computer engineer for Bombardier. We began to briefly exchange typical banter back and forth about careers. I was always proud of the status I held as “Technician”. However, you would imagine a blue collar job in the automotive service industry would be scoffed at by someone with such prestigious credentials as Hani. On the contrary, Hani was more than intrigued with what I was doing.

These areas of the Middle East, areas where petroleum byproducts are still sold at pennies on the American dollar, have become infatuated with car culture. Hani’s connections to the naturally rich, ever booming mid-east have given him the knowledge and connection that we could never have found on our own. Key to that knowledge was that many of these countries are in need of many services we take for granted stateside. Due to the rapid economical growth, most of the new found extravagant tastes of this budding car culture could not be met with proper service that matched the demands of their purchases. This remains an ongoing problem.

To say Fluid MotorUnion has grown at an exponential rate is more than an understatement. A year and a half ago it was a 2 person operation, with my mother managing one full time mechanic, Luci. Today as I write this we have 10 full time employees and are currently in the process of moving to a facility with double the square footage. How have we done this? I think it’s a process often taken for granted by many of our customers, but necessary in this market brought on by the recession. At all cost, we fix cars. So many times we have gone the extra mile to make a customer happy, that it is no longer possible to even attempt a count. We stopped posting thank you emails and various stories on our website because it is tiring, and honestly, looks suspicious. We know we try hard to be the best and if we are not, you let us know, and we fix it. Every time.

Why are we in the mid-east? I would like to give a grand meaningful explanation, but simply “opportunity and chance” will have to suffice. On our initial week long endeavor I discovered that there were many places offering service and performance, but none were trusted. The question that has to be asked is “why the lack of trust, and why do they accept this as a way of life?” Now these questions begin to touch on some semi deep cultural aspects. I would love to say that I am a “deep” enough person to pursue an investigation into this on my journey, but alas, I have only one focus.

Now for the plan. Money is nice, but as many say, it is only a means to an end. What I want is something else. I like doing what I want, when I want, and the power of being in charge of these situations. Plain and simple, I love cars, and I love the responsibilities of running a business. It has been tough. In the automotive performance world, you need to constantly show what you are capable of achieving, then, an incredibly short time later, going above that bar you just set. Talent and creativity play a huge part in all this, but it pales in comparison to the necessity of money in the process. I want to have a business that supports and grows every one who is a part of it, and I want to build cars that are distinctive and ruthless. The overseas expansion proposition is my chance to continue to push Fluid’s already blistering pace. We will bring them our sense of unwavering commitment to their concerns as customers; as well as an opportunity to rock our unique take on automotive style. 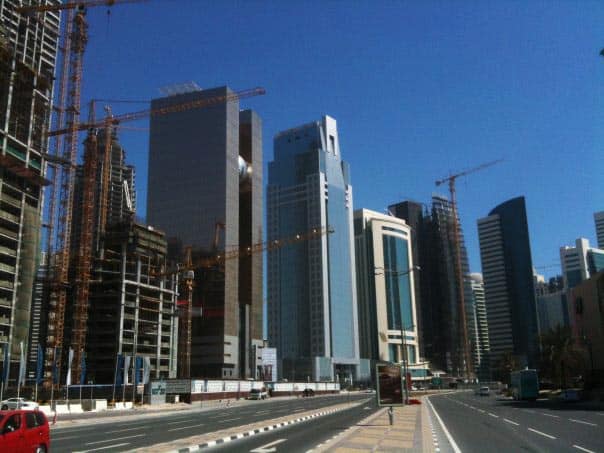 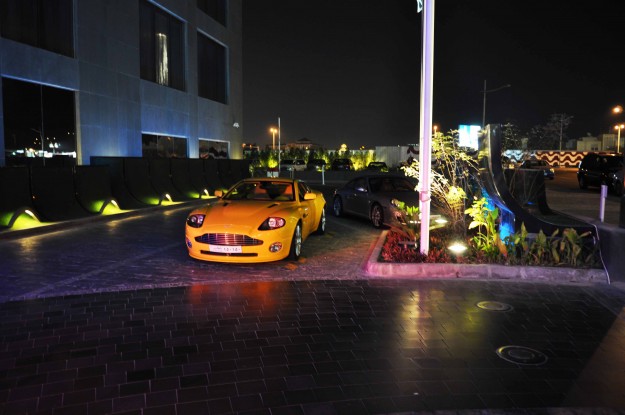 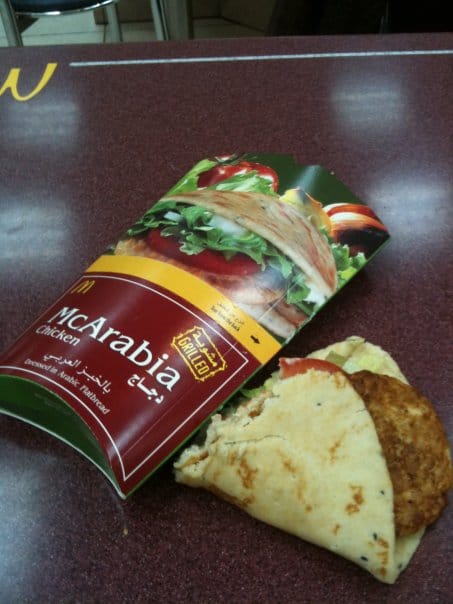 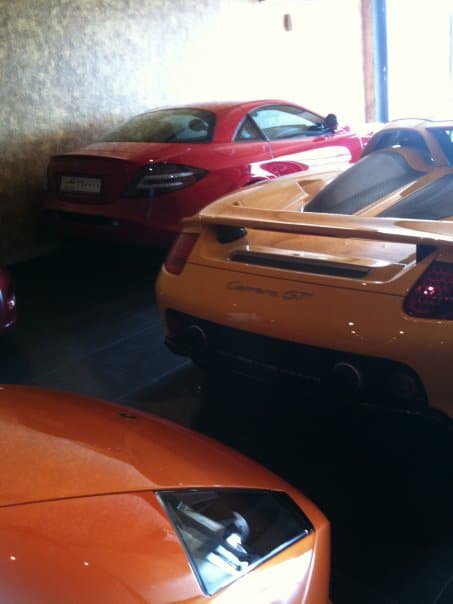 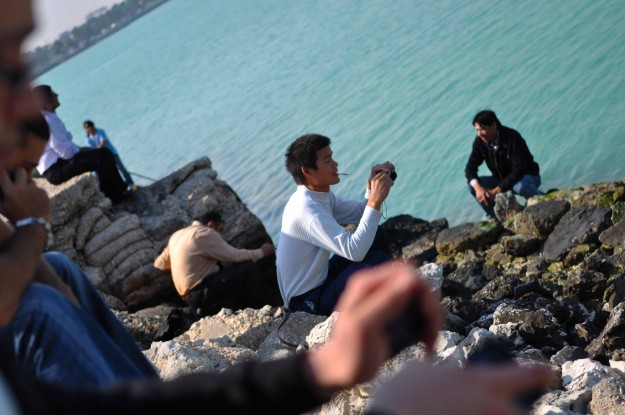 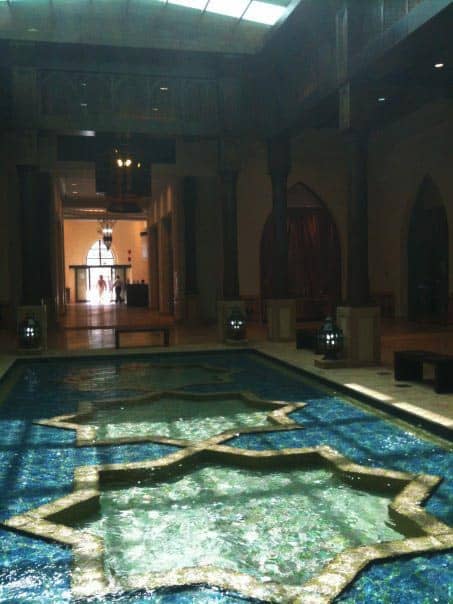 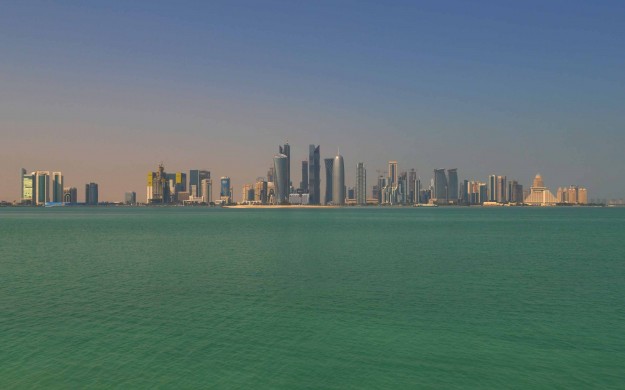