Today, we’ll be getting a guided walkthrough of the day’s events as seen by the newest member of our team, Howard.

Howard can’t be described by such words as “hard working,” “efficient” or even “human.” He’s probably best described as “energetic,” “hungry” and “Marisa’s Schnauzer.” But either way, he’ll be the one taking us around the shop today as he figures out what, exactly, is happening across the various stretches of the FMU campus. Oh, he might be a bit hard to understand, but we’ll provide translation. 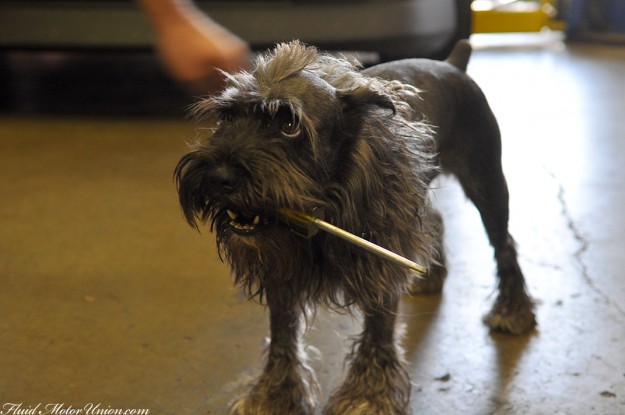 Translation: We’ll start by checking out the office, my typical home for the day. In there, we just finished boxing up and shipping an E85 Z4M intercooler for a customer. We have the same model on Eric’s project Z4M in the shop, which features a larger overall intercooler core (providing extra heat dissipation) from a different high-powered BMW. Included with the oil cooler are the brackets, hoses and adaptor to ensure a secure connection using nothing but the existing OEM mounts and requires no modification to the car’s original parts. We’ll be excited to hear back from him soon on how it’s performing. 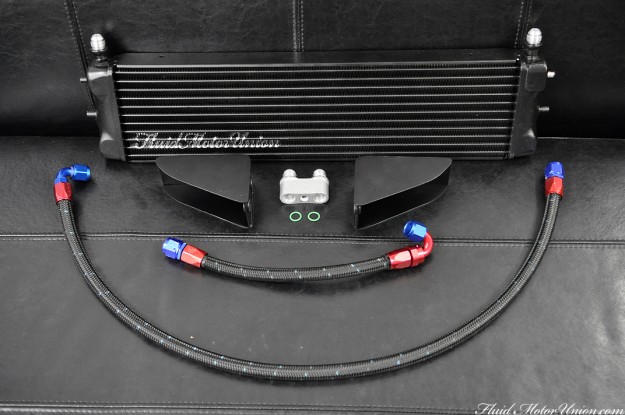 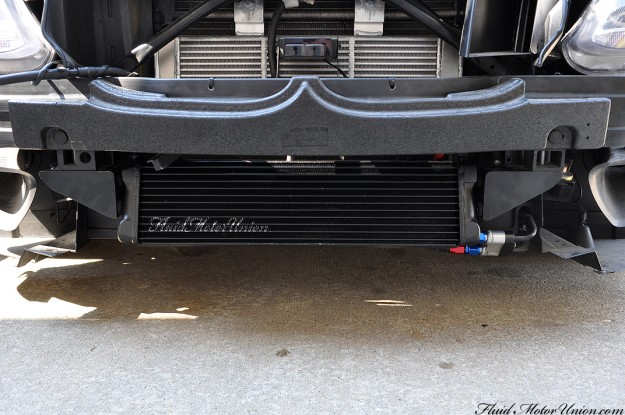 Translation: Over in paint, the Lamborghini Gallardo bumper is nearing completion, as it basks in the sun to hasten the drying process. From there, it’ll receive the standard polishing and buffing before being put back on the Gallardo. We bet the owner will be excited to get this back in a much prettier condition than when it came in. 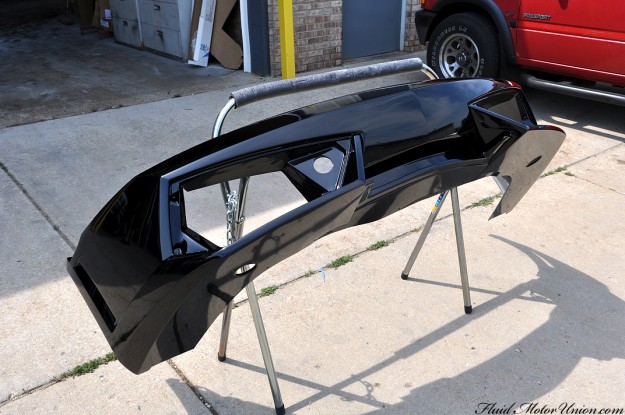 Translation: Running back to service quickly, we encounter what might be the dirtiest engine bay we’ve ever come across. Have you seen a dirtier one? We’re trying to think about if we have or not. Either way, we’ll be giving this engine bay a very thorough power washing, and we’ll show you a comparison as to how it looks. For now, though, it looks a bit like a miniature desert. 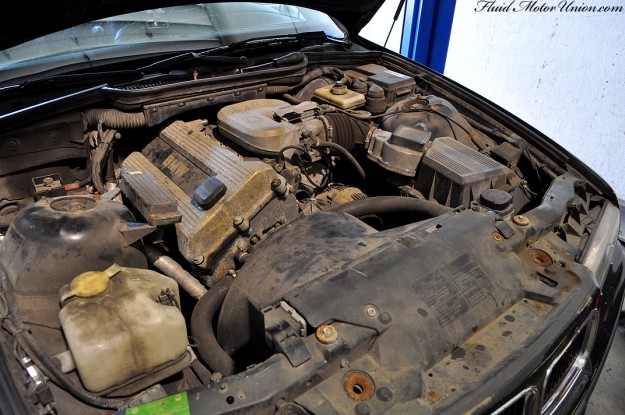 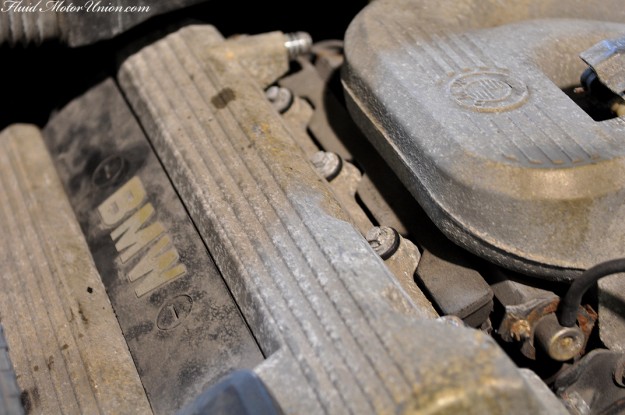 Translation: Finally, we move back over to fabrication, where we’ve finished welding all the runners for the LS-swapped WRX. We’ve also tacked them on to the flanges after one last fitment check. The next step is to do the finishing welds, and then we’ll address the bottommost parts of the runners. Those plates at the bottom represent the location of the merge collector, as the runners sit in it. This way, we are able to position the welded-in bullet merge in the correct spot, before welding the collector over everything. You know us, we’ll have plenty of welding pictures as the headers near completion. 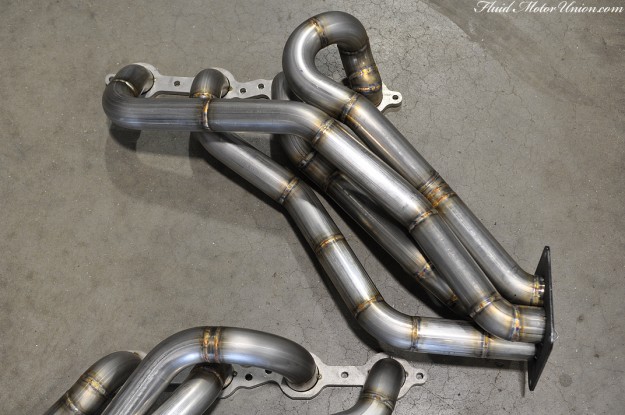 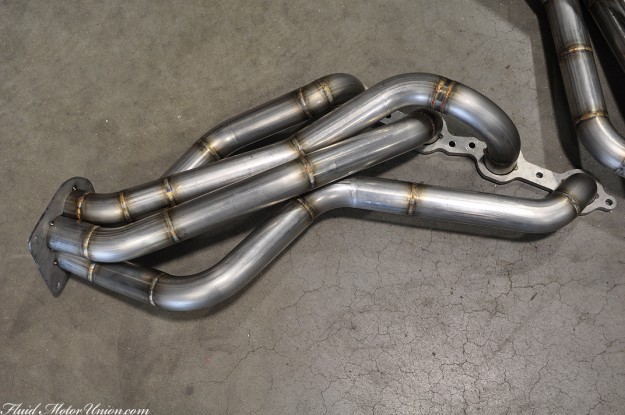 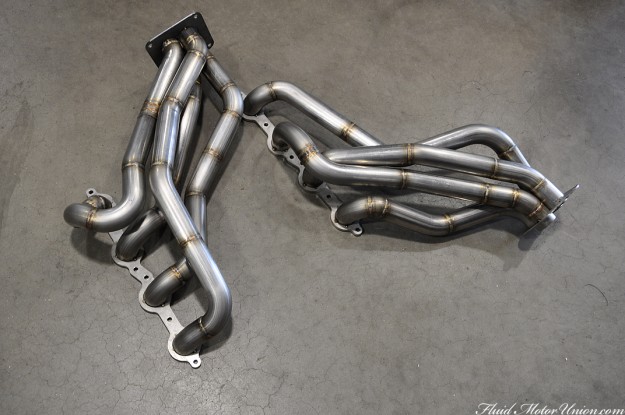 Translation: And thus marks the end of the week for us. While I, a lowly dog, cannot contribute to much around the shop, it doesn’t take my extraordinary senses of smell and hearing to notice just how much action is constantly taking place at the shop. Now, I smell somebody’s lunch. Time to go hunt that down. Have a great weekend!