Time to add a bit of noise to the Vulcan build. Not in the typical way, however.

Any bike owner can tell you that visibility is essential when riding. You’re a much smaller target as it is, and cars tend not to pay attention to bikes as much as they should, but it’s important to make yourself as seen as possible. That’s why we’re adding to Dana’s visibility with two upgrades — a set of air horns and a Kurakyn Hypercharger air intake. Yes, the sound that comes from the intake is more for the rider than it is for the other people on the street, but we’re still counting it. 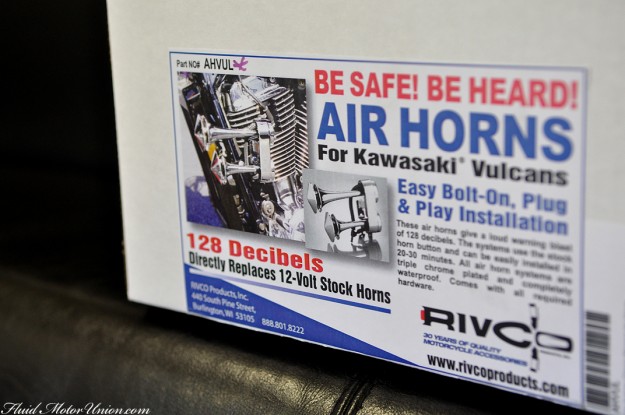 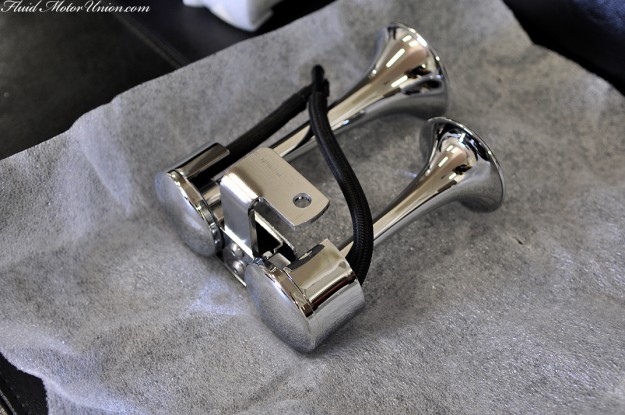 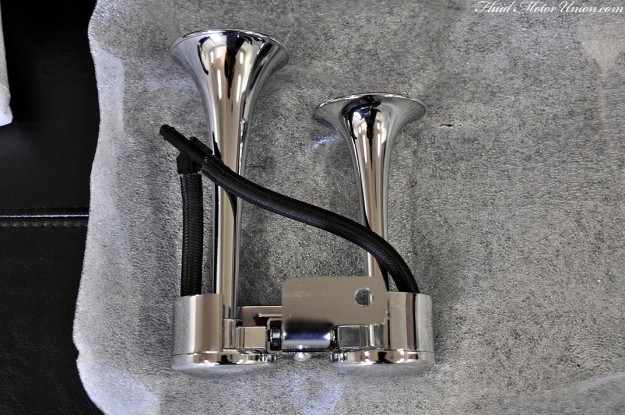 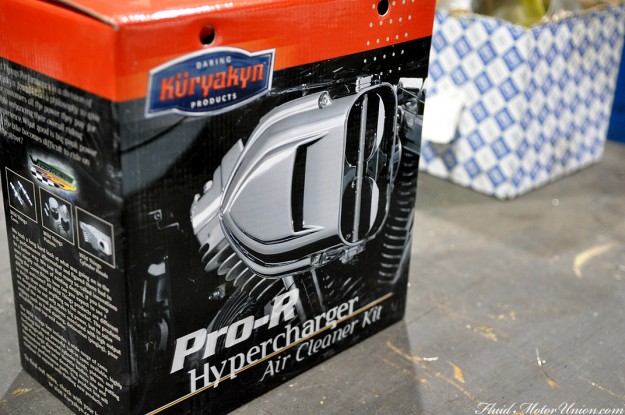 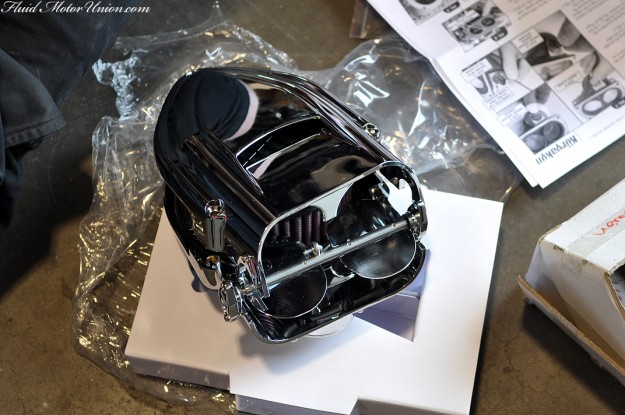 The first piece we installed was the air intake. Uninstalling the OEM intake was relatively easy, a few screws and a wrench and it was off in several pieces. The old air intake had a chrome cap, as well, but the new Hypercharger has a more aggressive intake design and a much better capability for flow, which should work well with the exhaust work we have planned for it. 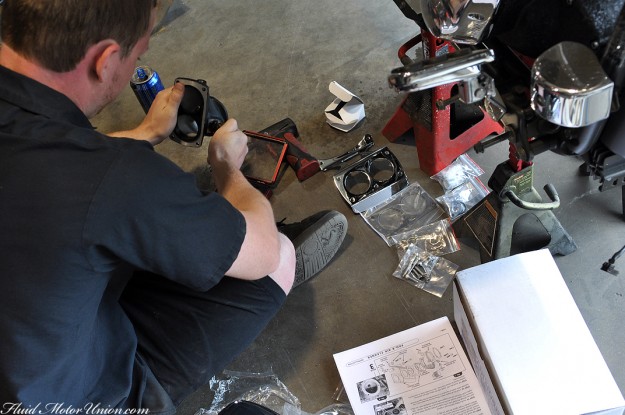 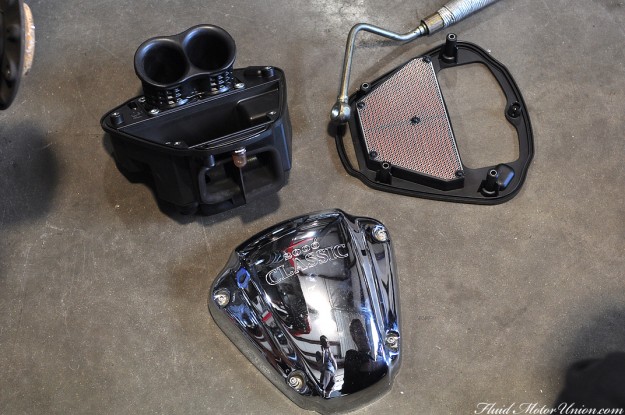 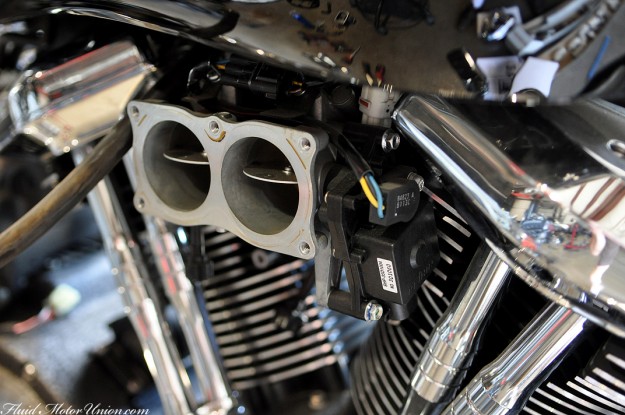 Making sure to follow the instructions, the Hypercharger installed just as easily as the old intake was removed. A quick polish to get most of our gross fingerprints off it, and the bike is already looking more aggressive! From the intake plate design to the well-hidden R on the top, this is quite the well-made part. 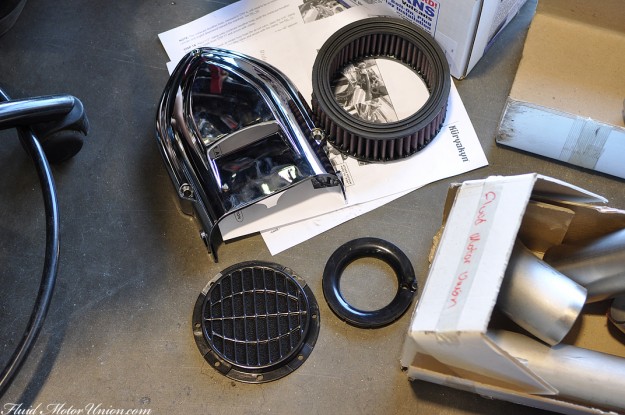 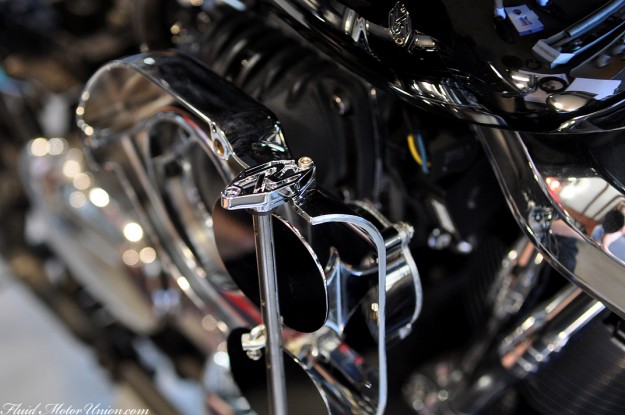 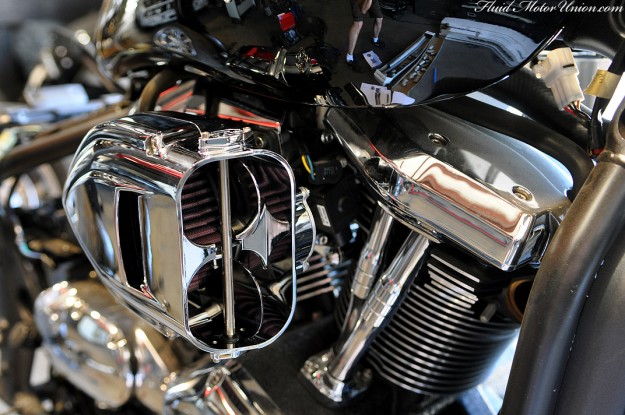 Removing the old horn and installing the new dual air horn setup was even easier than the intake. So much so, in fact, that it only takes three pictures! It was just a couple brackets, running of the new air lines, and that’s it. Since the old horn didn’t use compressed air, we also have to find a spot for the air compressor, but we’ve got a good idea for that. These horns are not quiet at all; if somebody cuts the Vulcan off, they’ll know, and immediately regret it. 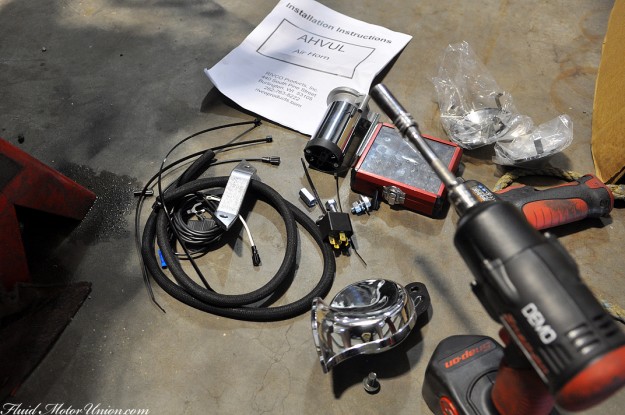 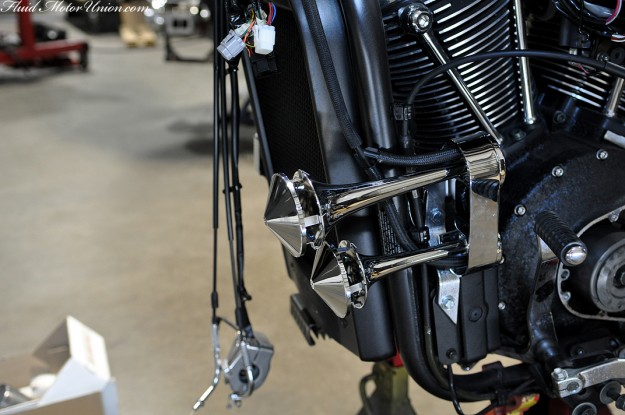 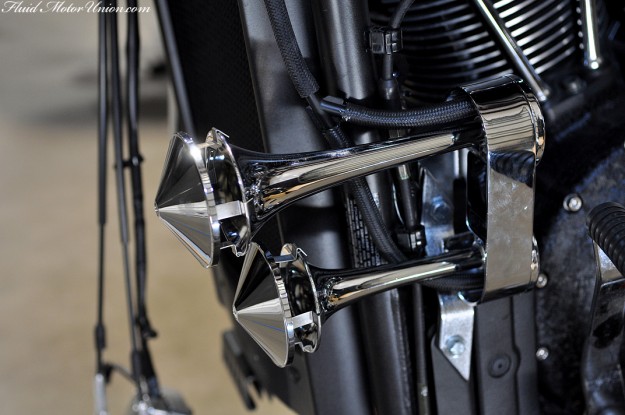 Today’s update was a quick one, but the next one will be a biggie — it’s the appearance of the modified front axle and Harley front wheel! We’ve also got big moves happening on the WRX LSx build, so stay tuned!