ECU Tuning in Naperville? FMU has you covered! 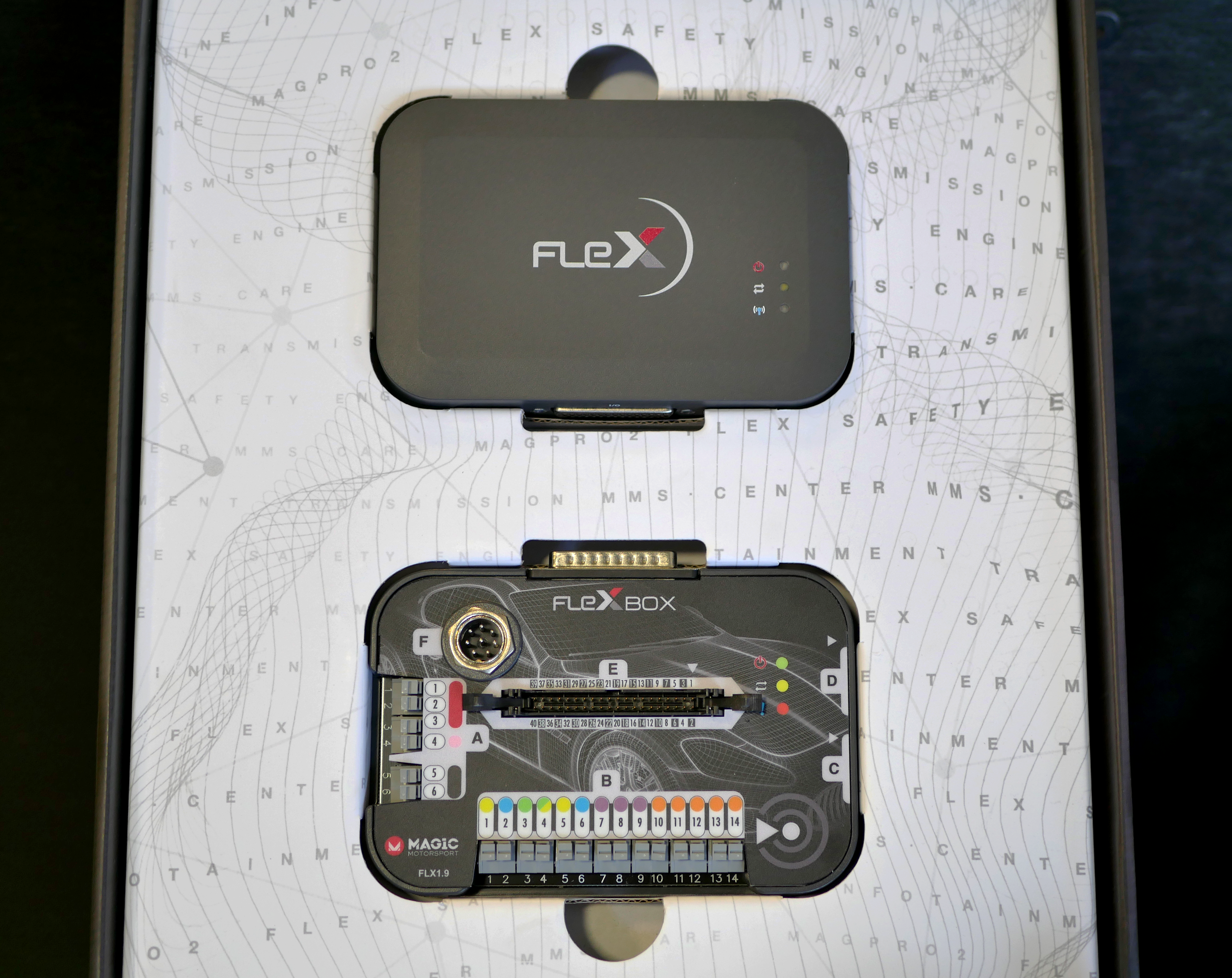 04 Jan ECU Tuning in Naperville? FMU has you covered!

What is ECU tuning? As with humans, no two cars are ever exactly the same, even if created identically. Across a production line, cars are assembled in the same manner, but will inherently have allowable production tolerances. Thankfully, carmakers have placed a tiny electrical brain into most vehicles that manage the way a vehicle operates. This unit can have a few names, DME, ECU, and PCM are just some of them. At FMU, we love to play with the brain that controls the engine. Manufacturers design and program what is called the engine control computer (ECU) to accommodate production differences that all cars have. The beauty is that the ECU is able to make changes to the vehicle, on-the-fly, while dealing with external variables as the vehicle operates in different environments. Safety parameters to help protect the engine’s operation are programmed into an ECU for normal and extreme driving conditions as well as the possibility of user errors like using low-grade fuel in an engine designed for a higher grade. The way a vehicle responds to the driver needs to be subdued enough for grandma to use when getting groceries, even on the most performance-oriented cars. Fluid MotorUnion can take care of all of your ECU Tuning in Naperville. A “re-map”, “ECU tuning”, “flash” or “chip” are all names for taking the modifications and idiosyncrasies of your specific car, along with the conditions and manner in which you desire to operate, and optimizing the engine control based on newly entered programming based on real-time data from multiple rounds of testing. During tuning, a technician manually modifies the variables an ECU uses to calculate load, fuel input and ignition timing all in an effort to increase power output, applied torque, and in many cases fuel efficiency. A vehicle is placed on a dynamometer as changes are made to the ECU and improvements are felt immediately, all while engine control measures are maintained as part of the programming. A tune is often the most important part of maximizing the efficiency and safety of installed performance parts, and in turn, will give the most noticeable difference. The reason many people seek to have their ECU tuned is almost always in the quest for MORE POWER! All control of the engine is handled by the ECU with its pre-set software calibration. Changing this calibration is what allows us to optimize engine power output and response. Getting extra performance is accomplished in the same way that “Hot-Rodders” have achieved more power for decades: More ignition advance, more fuel, and more air is allowed to enter the engine. Our state-of-the-art equipment makes adjustments to computer calibration maps that control the ignition and fuel characteristics; they are comparable to changing carburetor jets, recurving a distributor or adjusting a wastegate.

There are now countless engine control units spread across all makes and manufactures, having the correct hardware that can communicate with the computer is crucial. Many popular vehicles now have ECUs with aftermarket support, however, it usually requires expensive hardware and a steep learning curve to operate. More often than not, if you don’t have a car with ample aftermarket support, there may be nothing you can do to gain more power via ECU tune. As a reseller and developer of software, FMU continuously invests in the tools that allow us to easily communicate with a wide range of ECUs. Magic Motorsport’s Flex ECU Tuner is unique in its range of covered vehicles. European, domestic to Japanese import, the “flex”iblilty and range is impressive. This tool can perform its entire workload without the need to crack open a sturdily glued ECU, a once risky procedure often needed before you would have the ability to pull a chip, or boot pin the unit. The Flex really is the latest and greatest ECU flash tuning device available on the market. We at Fluid MotorUnion are excited to offer ECU tunes to our customers using the most advanced methods available.

If you are looking for ECU Tuning in Naperville, we can help guide you with the right information no matter what the vehicle. whether it’s a tune to maximize on-track performance, improve fuel economy or add crackle and pops to enhance your driving pleasure, we got you covered!

If your ride is in need of an upgrade, you may find a custom Tune application is both economical and more pleasurable! Contact us via email, social media or by telephone if you have any questions or would like to schedule an upgrade consultation for your vehicle today! We are located in Naperville Illinois at Iron Gate Motor Plaza, off the route 59 exit of I88, next to Top Golf. You can also reach us @ (630) 305-3054 or email info@fluidmotorunion.com!