We’re “almost there” on a few things around the shop at the moment, so let’s take a brief tour around the bays and check in with them.

Straying a bit from the title, this first car is technically “already there” — on our end, at least. When this black E46 sedan came in with its S54 transplant, we needed to get it running reliably. The rest would be taken care of through the owners themselves; the wiring and other parts were rather tricky, so they came to us for that. On top of all that, we did the custom work to swap the transmission from SMG to manual. The easy part’s putting the engine in the car; it’s getting the E46 systems to wire up to the M motor and DME that’s a bit of a pain in the ass. No matter, though, as we finished everything we needed to. So, while our work is finished, the car is definitely still “almost there” in terms of the whole build. Hopefully we’ll get some pictures of the finished product from the owners! But in the meantime, farewell! 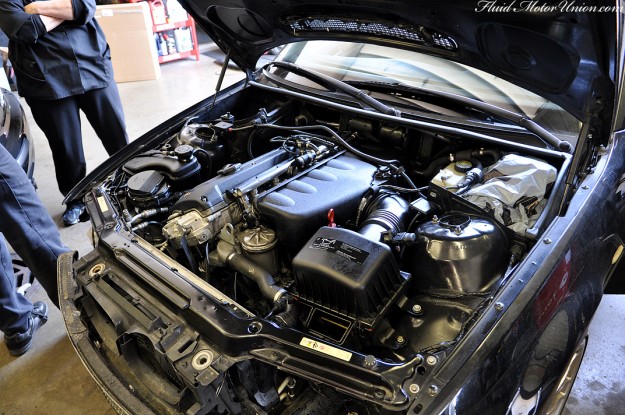 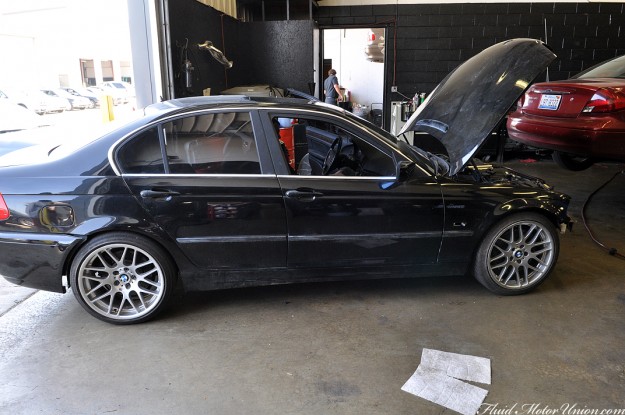 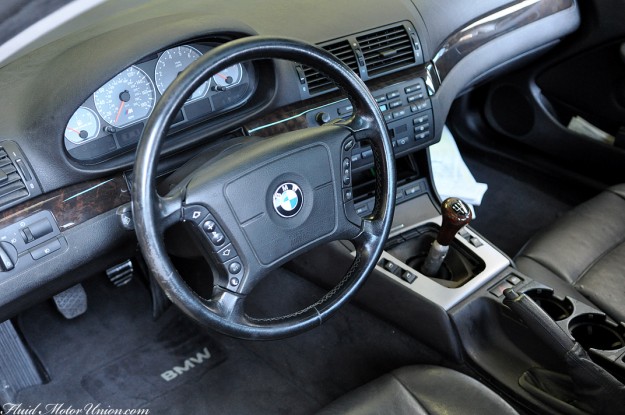 Over in the paint and body shop, Roger has finished up the molding for the rear bumper and side skirts on the Project SL’s bespoke widebody setup. After being seam-sealed and filled, and after the side skirt ends had that metal backing removed, they hit the booth for a round of primer to keep everything sealed up. Once fitment is dialed in, she’ll be ready for paint. 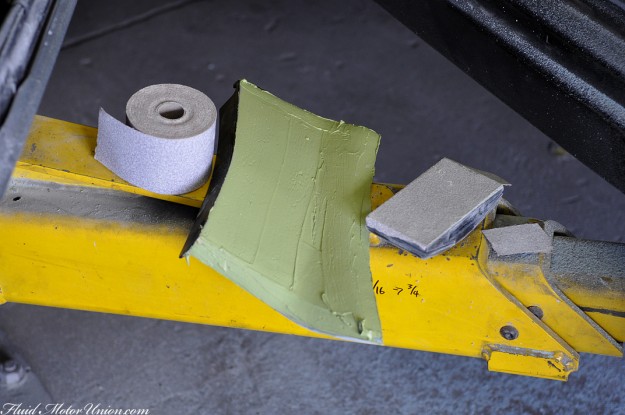 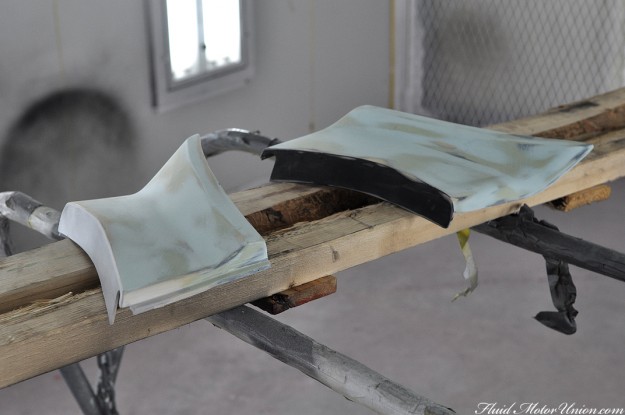 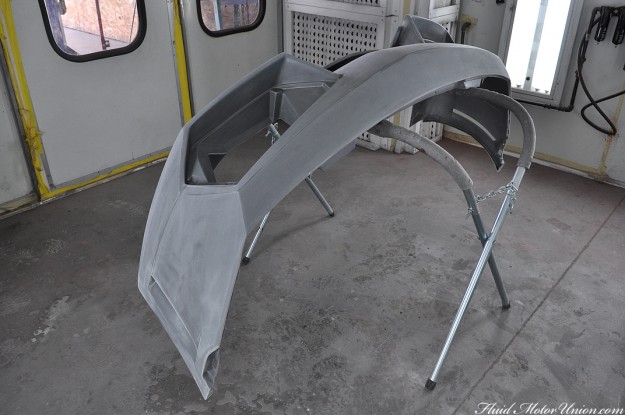 In service, the Switzer-powered 996 Turbo is just about back together. Originally, there was an issue with one of the intercooler edges, but the owner took it out for a same-day fix. Now, it’s back in the car, as is the rest of the motor. We’re tweaking the suspension slightly for the owner, and then she should be ready for a road test very soon. 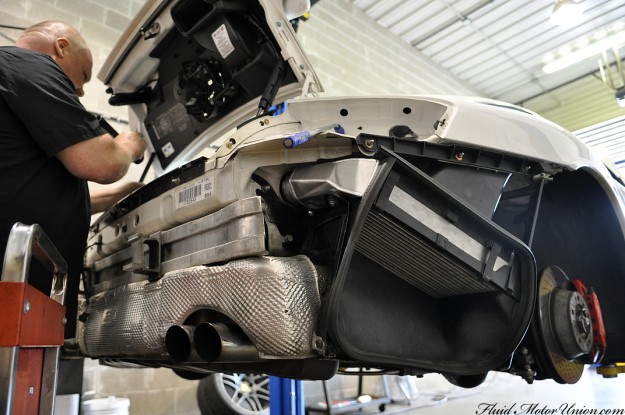 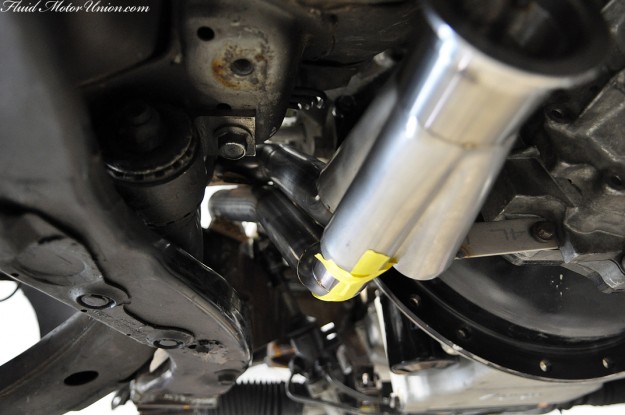 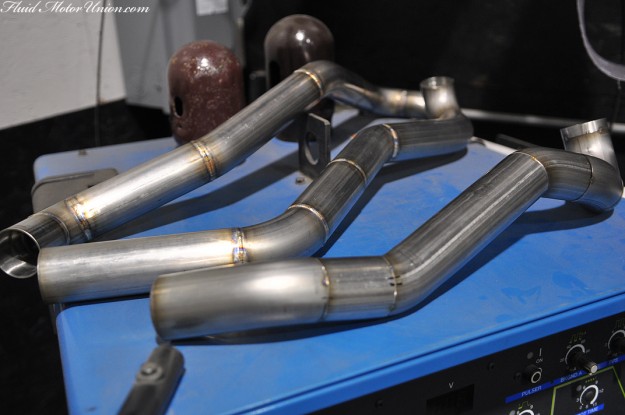 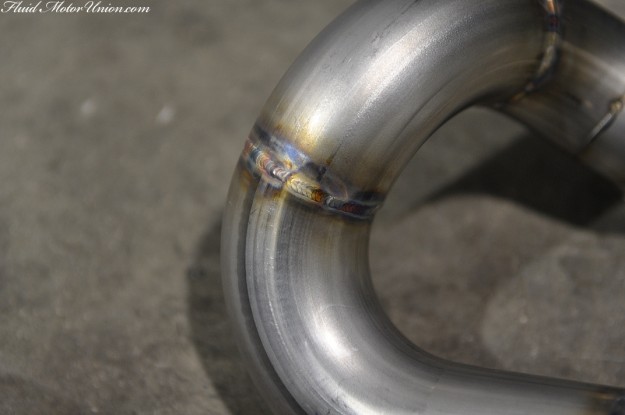 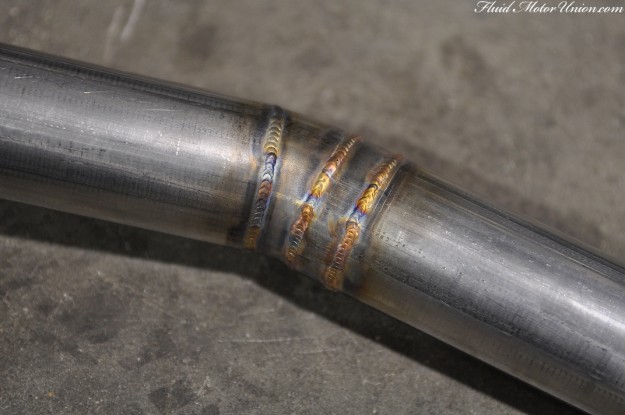 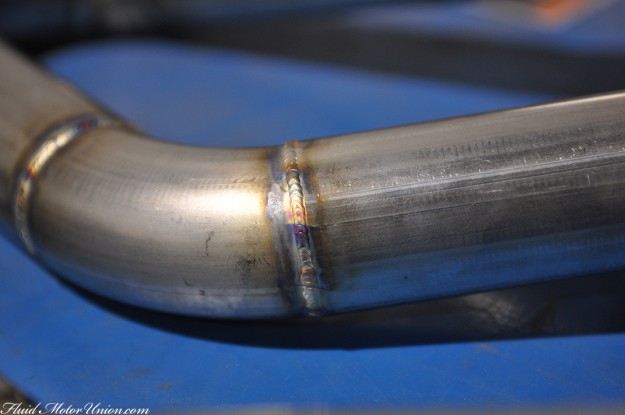